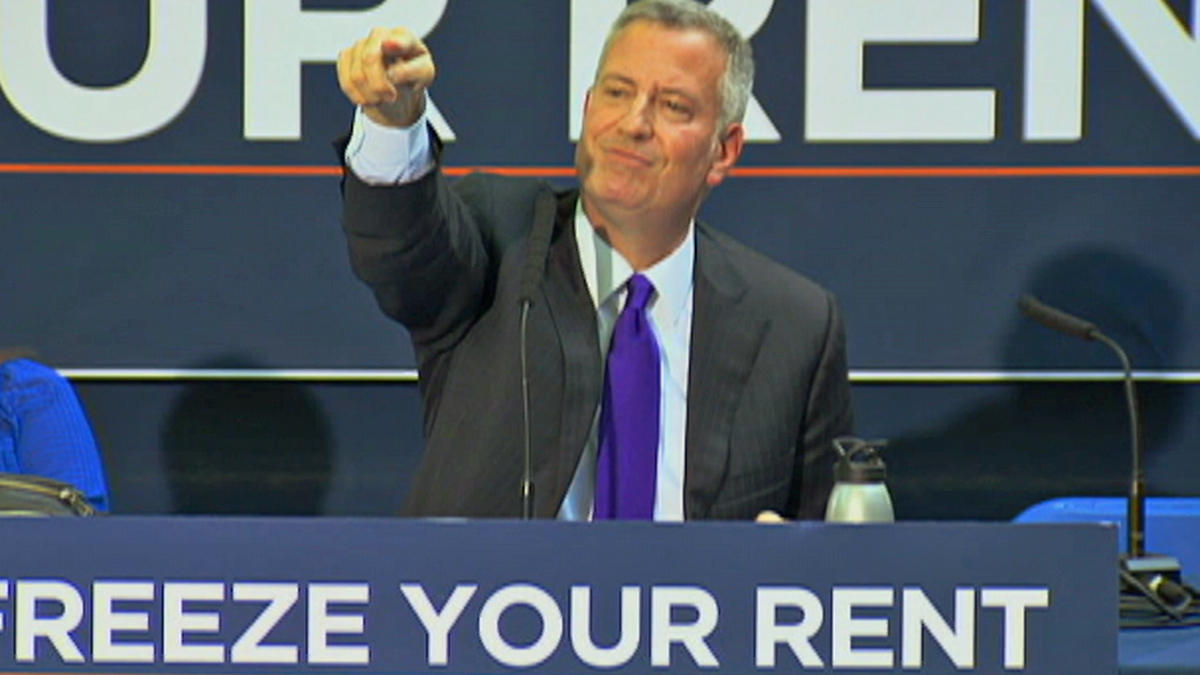 In one of the most confrontational press conference ever held, New York City Mayor Bill de Blasio repeatedly refused to call on a reporter from the New York Post, taking his disdain for the “right-wing rag” by showing an immature bullying attitude in belittling the reporter.

“You can keep calling if you want,” de Blasio said as New York Post reporter Yoav Gonen tried several times to get the mayor’s attention by waving his hand and calling out the mayor. “You can keep trying, man. You can talk all you want. Im calling on real media outlets.

Gonen would continue on in trying to get the mayor attention in which it got awkward when the Post reporter frustrated at the disrespect coming from de Blasio.

“I’m credentialed just like the other media,” Gonen called out.

“That’s nice, I appreciate solidarity,” de Blasio said as he picked another reporter from the Wall Street Journal to ask the last question.

The reporter from the Wall Street Journal would then question the mayor antics in insulting media outlets would “helping his cause.”

“It doesn’t have to help us that is what I’m saying what I think is the truth,” de Blasio replied. “By the way I think the people share a lot of my view.

De Blasio added, “[Gonen] paper attacked Victor Calise, who has given his life to helping disabled people? I got no use for a right-wing rag that attacks good public servants and tries to undermine their reputation.

The Mayor melt down with the Post was not the only time during the conference de Blasio lashed out. When a reporter questioned the investigation of his administration regarding Campaign for One New York, a nonprofit group created by the Mayor to push his progressive political agenda by using unlimited political contributions as a potential pay-to-play scheme, de Blasio frustrated at the inquiry, dismissed the questions and deflected by citing the example of Democratic Presidential candidate and his former boss Hillary Clinton to state the investigation will find nothing.

The feud with the Mayor and the Post began this year when de Blasio making sarcastic comment regarding the city’s right-leaning newspaper critically covering his administration, calling it a “propaganda rag with a clear right-wing agenda.” The escalation of the mayor refusing to answer the Post question on Thursday appears to stem from this weeks story regarding the Post revealing the mayor adding 264 “special assistants” to the payroll, costing the taxpayers $18.7  million.

The Post embraced the clash with de Blasio on the front page, putting the mayor’s head on a baby’s body with the headline reading “De Waaasio… aww, did we hurt your feelings?”