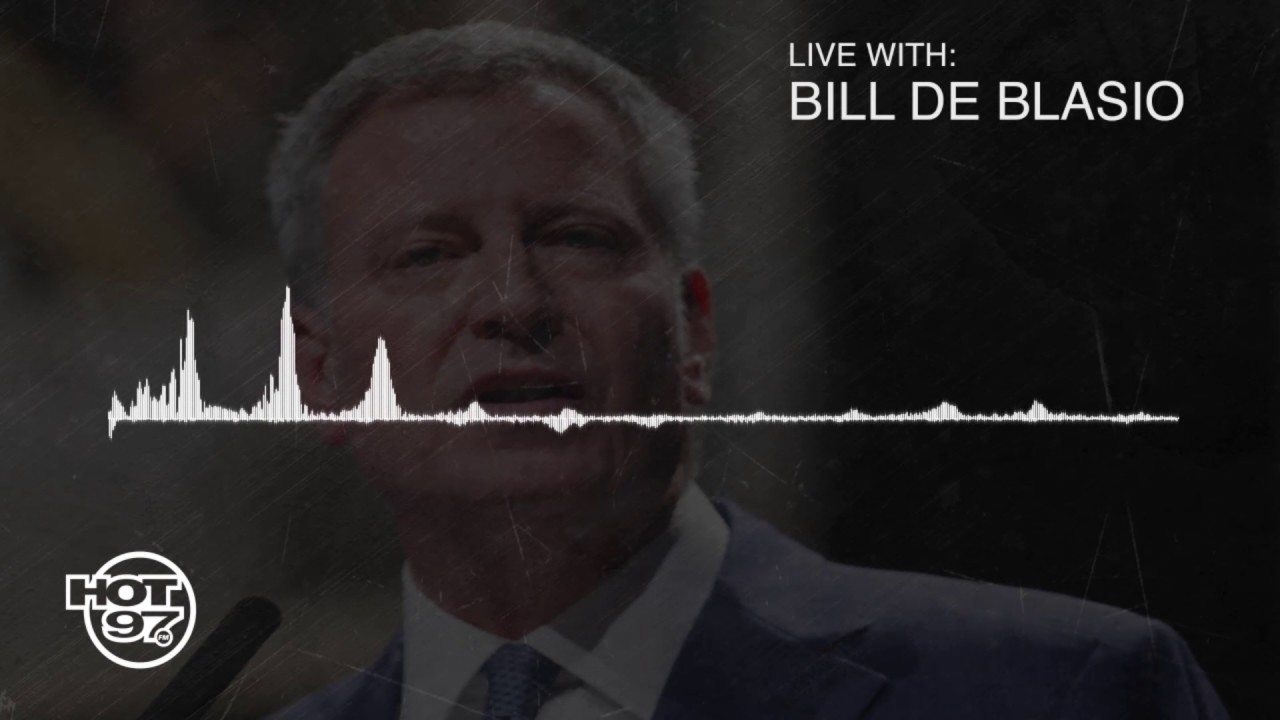 If Mayor Bill de Blasio had a “press secretary as messy” as Sean Spicer, he would have “been gone a long time ago.”

“There’s no question about that,” de Blasio responded when asked by Hot 97’s radio host Ebro Darden Wednesday morning. “I think, you know, he’s got problems on lots of fronts and it’s not appropriate for someone like that to be speaking for the President of the United States.”

“He would have been gone a long time ago in my book,” the mayor added.

De Blasio would go on to talk about “the most recent episode” as reasoning for why Spicer shouldn’t be speaking in behalf of the President of the United States.

“I remind people a few weeks before that – African-American man killed in cold blood in this city – Timothy Caughman – killed by a white supremacist who came here to New York City from Maryland to kill black people and I said it was racism clear and simple – a racist attack, a terrorist attack,” de Blasio said. “Sean Spicer was asked repeatedly, he would not frame it as an act of terror or a racist attack.”

In the past, the mayor hasn’t explicitly called out for Spicer to be removed, but has called out the White House on twitter for refusing to call Caughman murder a “domestic, racist terrorism” hate crime.

The deadly attack on Timothy Caughman was domestic, racist terrorism. Why is the White House afraid to call it a hate crime?