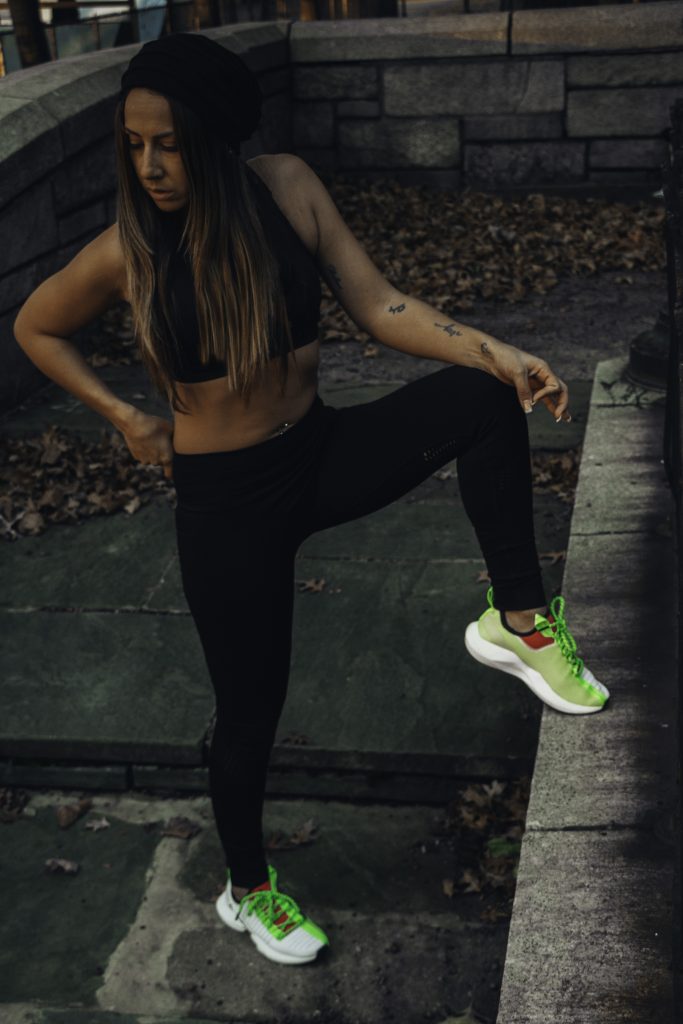 Today I’m partnering with Reebok to tell you my story how I #SplitFrom convention.

Reebok this month introduces an all-new footwear, the Sole Fury.

The Sole Fury was originally introduced in 1992, known as the Reebok’s Split Cushioning. In the advanced model, this shoe combines performance and style from its unique design. The sneaker’s split design is a cross of running sneakers and a street style appeal shoe. Its lightweight comfort is equipped with 360 degree breathability finished off with its bold look of thick neon rope shoe laces. 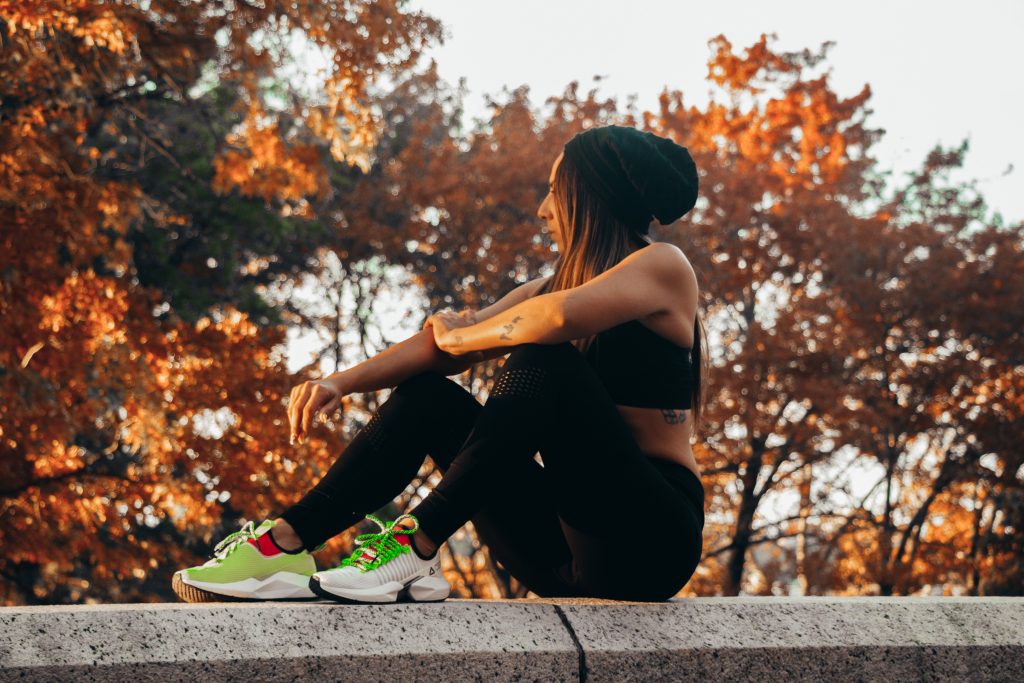 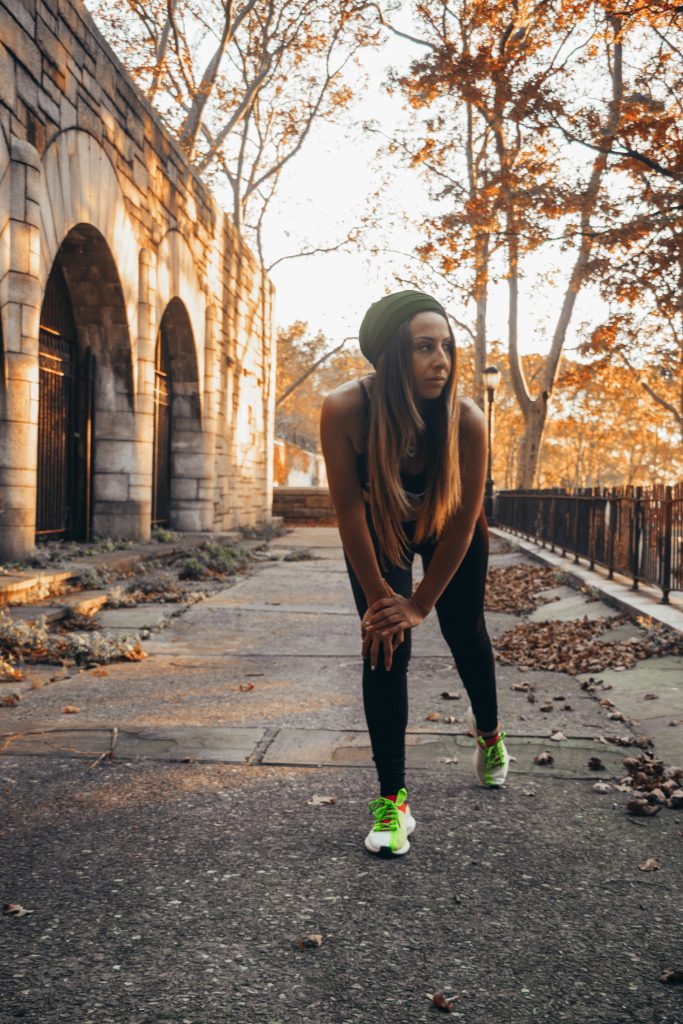 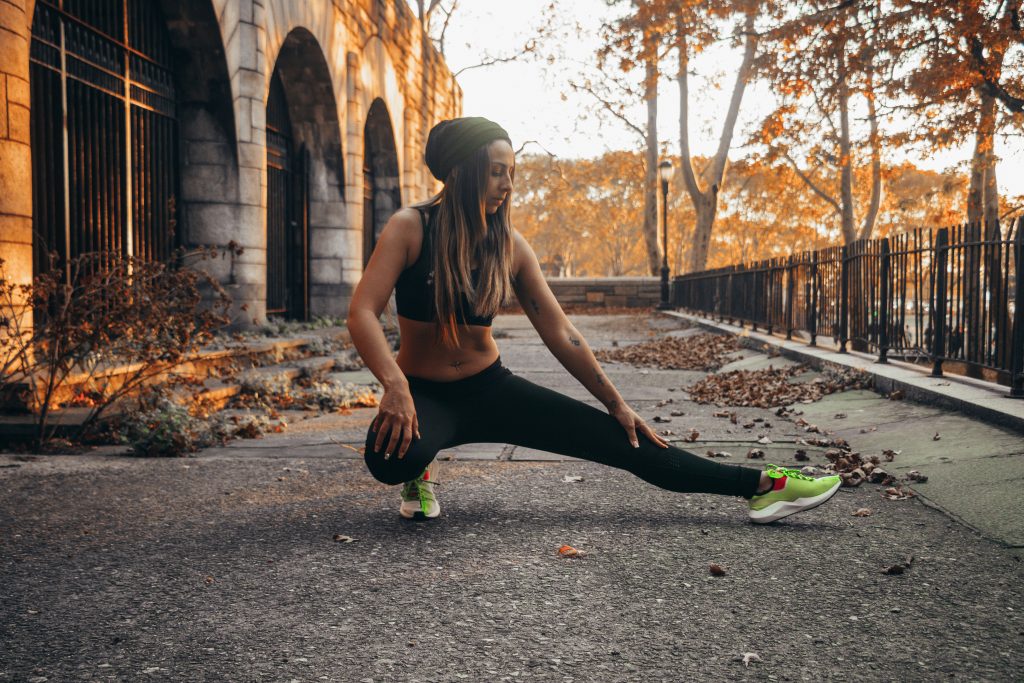 In high school, I had a teacher tell me and my parents I wouldn’t get far in life because I wasn’t like my peers in being sociable and I did things that was totally different from others. Being that I was bullied a lot because I was a late developer (body wise) and dressed and act like a tomboy, that teacher saw me as a “black swan.” When she wasn’t comparing me to the girls in my class, she picked on me for the minor mistakes I made on my school work as well as my looks. This affected me for a long time, especially during my 20s, but I didn’t let what that teacher said or did to define me. Fast forward to my high school reunion, lets just say she in complete shock to see the “black swan” being the most sociable beautiful swan in the room.

When I started my career in journalism, my first major beat was covering the 2016 primaries. Being that I never studied journalism in college, I did things totally different than traditional reporters. Using the power of social media, instead of just typing what was being said by the candidates to notes, to use later in my reporting, I began to live tweet on Twitter the quotes being said. One reporter began noticing what I was doing and told me I was wasting my time doing this because people rather what is going on than what was being said. Boy, was that reporter wrong! In the end, every reporter started to live tweet what the candidate was exactly saying, word by word, then tweeting what was happening.

Growing up, I was told I should stop dreaming big or thinking outside the box. If I didn’t, they said I would fail and wouldn’t get far because no one likes a person who dreams too big or breaks away from the traditional norm. I found personal successes when I pursued things differently, regardless of what people said or thought. My lifestyle, the things I have accomplished and things I am currently doing is all from daring to be different. I try not to follow the same playbook that everyone else tends to follow and I am not afraid to stand out and believe in what I do and be me. 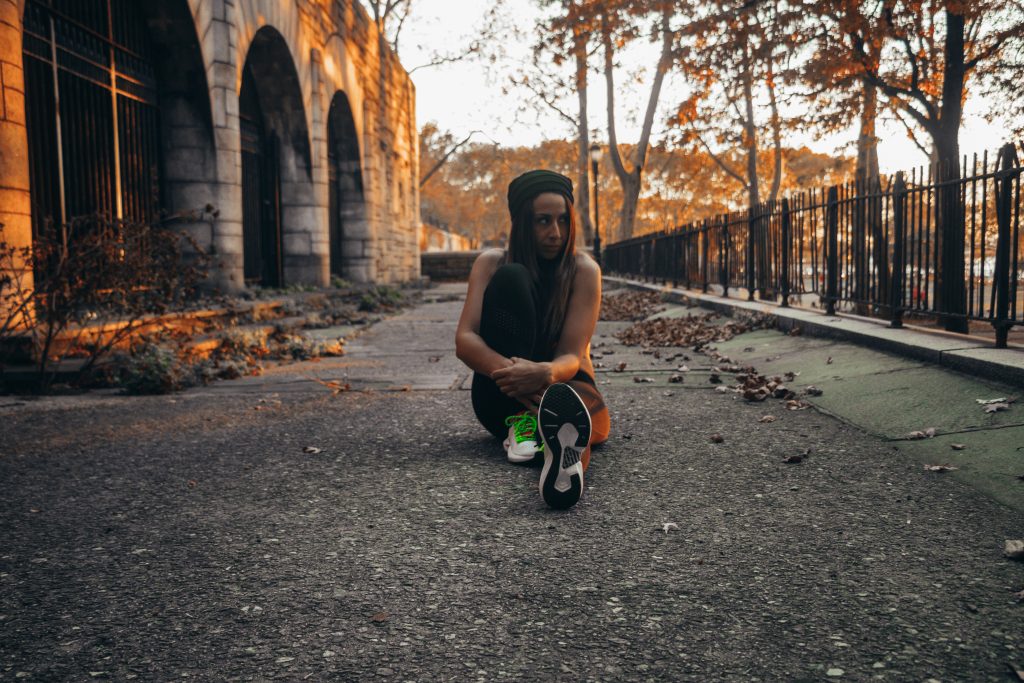 The Sole Fury is available at Reebok.com, Reebok locations, Champs sports and ChampsSports.com for $90 USD. 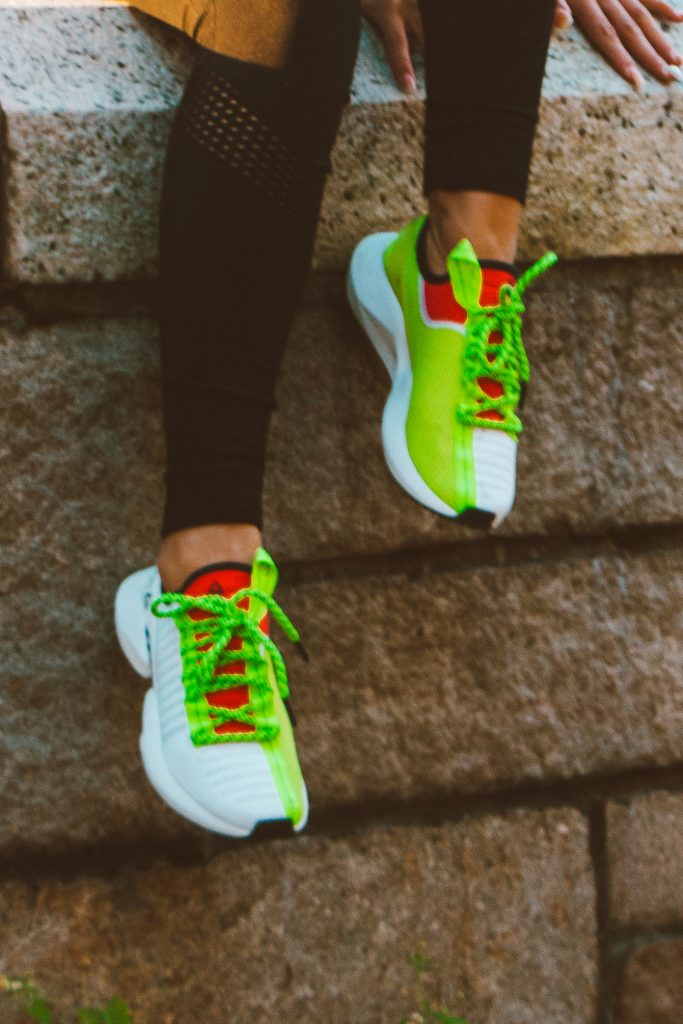 Pearls All Over My Body (Sweater Dress)

Shorts with a Cardigan Combo